The Mad Gasser of Mattoon 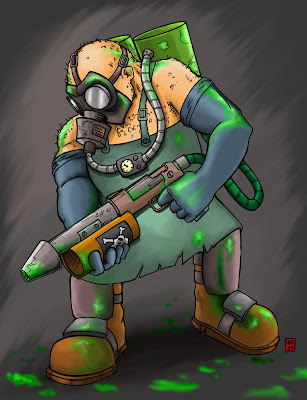 The Mad Gasser of Mattoon was a bizarre case involving strange gas attacks during the 1930s and 40s. Witnesses report a nauseating sweet smell and paralysis of the legs. The Gasser is described as tall, wearing tight fitting clothing, and may have been a woman in men's clothes.

Why gas attacks? There are several theories, the most likely motive being robbery. The gas was non-lethal and seemed to be designed to incapacitate the victims rather than kill.

Along with the likes of Jack the Ripper and Spring Heeled Jack, the Mad Gasser of Mattoon has entered urban legend and will terrorize us all for years to come.
Posted by Hawanja at 7:57 AM