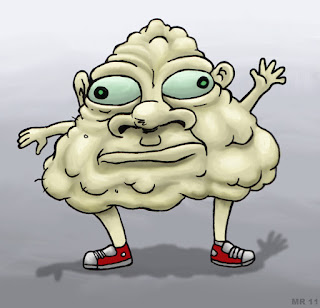 Bobby the Blob was a typical American teenager, who's life took a drastic turn into the weird after ingesting a pudding snack contaminated with  radiation from a leaky Japanese nuclear reactor. The contaminated pudding transformed his body into a fleshy, blobby mass. Bobby's bones became as flexible as rubber, allowing him to squeeze his body through small cracks and absorb abnormal amounts of punishment.